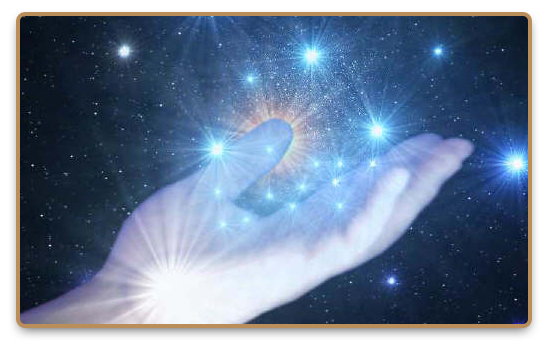 By its very essence, pneuma can easily be viewed as somewhat analogous to other vital energies such as prana and qi / chi.

The term “pneuma” is of ancient Greek origin and basically means “air in motion”. It’s meaning had grown over time to denote breath. In some ancient literature works, it referred to the “breath of life.” In other contexts, it could be used to talk about one’s soul. The latter interpretation was used by Epicurus, who thought that the soul was partially composed of pneuma, which was viewed as a substance. It was very important in the Stoicism movement.

Later on, the word was adopted by Christian scholars to refer to one’s holy spirit, forming a school of studying the nature of the Holy Spirit called pneumatology.

According to ancient Greek thought, our life force and breath were directly connected to each other, and life could not exist without, which is essentially true. However, this idea was expanded to become a basis of early Greek medicine and was used to describe a number of bodily functions. For example, before the discovery of sperm cells, this idea was used to explain how semen was able to cause fertilization of an egg.

It was also used to explain how we were able to move. Some theorists believed that our arteries were used to transport pneuma throughout our bodies, which is in a way true. The model of pneuma is strikingly similar to respiration.

Galen Model: Our Brains and the Soul

Subsequent thinkers, namely Galen, incorporated pneuma into how our nervous system functioned. Greek scientists already knew about nerves and much of their function. As they were hollow, Galen theorized that they were pathways.

Humans inhaled pneuma and it became vital pneuma in our lungs. This was then sent by way of our arteries to our brains, where it would be converted to psychic pneuma. Galen believed that our brain was a channel for our soul, so it’s job was to essentially charge up pneuma.

See How to Measure Pneuma Energy with a simple device.

After this, it was transferred throughout the body by way of our nerves. His ideas were not universally accepted as many aligned themselves with Aristotle’s view of the heart as our soul’s and thus consciousness’s center.

As scientific understanding of physiology expanded, Galen’s model proved influential. The idea of there being a “soul substance” remained in popular favor, but eventually cell theory and other discoveries have rendered this idea obsolete. 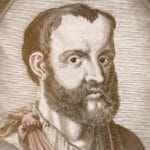 Look to the nervous system as the key to maximum health.

Pneuma played an important role in stoic philosophy. In this belief system, everything in the world is made up of either matter or pneuma. The latter can take different forms, depending on the mixture of air and fire, of which pneuma is composed. In one state, it provides the power to hold things together, even inanimate objects.

At a higher level, it is the substance that gives something life. The highest level with the highest proportion of fire is the soul itself. According to this belief, animals had a type of soul too. Humans were at an even higher level because they could rationalize. It was used as a model that could connect together all things into an all encompassing energy.

One could view pneuma as analogous to other vital energies such as prana or qi / chi, which is not a stretch. Prana itself is an energy that pervades all things and has a strong connection to breath. The channelling of vital energies are often used for the purpose of healing, especially for spiritual ailments.

Others have used the Christian idea of pneuma in healing as well. In pneuma therapy, a person lets the power of the holy spirit consume them. This is done primarily through prayer. This type of therapy is claimed to cleanse the body of evil thoughts and desires, cure mental illness, and help one reach their true potential. It is based on the idea that many of our problems come from spiritual issues connected to our soul.

Some Christians believe that the Holy Spirit is directly linked to healing and choose to combine modern medicine with faith healing techniques. It has been reported that surrendering oneself to a higher power like the holy spirit can have benefits in fighting addiction and other problems.