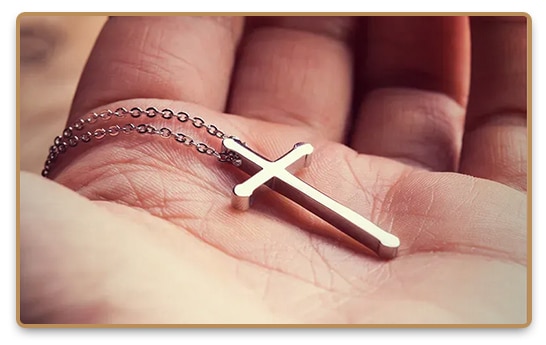 Physical healing seems as if it refers specifically to the healing of the physical body, or basically another name for what doctors do. However, the term has been co-opted by a group of healers to mean something completely different

Physical Healing and its Connection to The Christian Faith

Physical healing can be brought about in two ways: through intercessory prayer or the laying of hands.

The first of the two is the idea that if enough people pray for the health of somebody else, then God will answer the wishes of the believer and heal one’s physical ailments. The most important element of this is faith and a strong visualization of the desired result.

The other method, the “laying of hands” stems from a line taken from The Bible, specifically, Mark 16:18 (“They shall take up serpents; and if they drink any deadly thing, it shall not hurt them; they shall lay hands on the sick, and they shall recover.”) Some see this as the belief that there are certain healers, most often pastors and priests, who have the power to summon the healing powers of God. Laying of the hands has been connected to the Pentecostal denomination and was practiced by famous healers such as Oral Roberts, Sam Wigglesworth, and modernly Benny Hins. 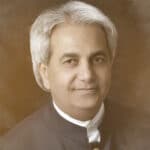 But I'm going to focus on salvation as well as physical healing.

People who undergo and administer this method of healing have described a strong feeling of heat or electricity emanating from their hands. They use this as evidence of its ability to work.

Intercessory Prayer and Laying of Hands

There exists ample examples of anecdotal evidence for the power of Christian-based healing. Both from intercessory prayer and laying of hands. Many believers have enough faith in the power of this type of physical healing that they encourage missionaries to teach their subjects about the healing forces of prayer.

The ailments or problems that can be potentially fixed through the power of prayer or laying of the hands can vary from the minor (pain relief, car sickness, general negative emotionality) to miraculous (stopping volcanic ash from delaying a flight, curing cancer, ending blindness, restoring the power to walk).

Laying of hands has been criticized in the past and many faith healers have been labeled as charlatans, as in famous skeptic James Randi’s The Faith Healers. Even the most powerful of anecdotal evidence can be argued to be an example of an Ad Hoc Fallacy, or the belief that because A happens before B, then A must be the cause of B (this is also simplified in science as “correlation does not imply causation”).

Unfortunately for believers, there seems to be little well-researched evidence of the effectiveness of physical healing. The American Cancer Society for example does not recognize faith-based healing as an accepted, nor effective method of treating cancer.

Intercessory prayer has been widely researched with mixed results. Some studies have shown minor effects such a reduction in anxiety and depression and some increases in survival rates for some disorders. Other studies have shown that the power of prayer works no more strongly than other placebo-based responses.

Still, physical healing as defined here is a difficult area to study, because it depends on one’s faith in God by its very nature. Therefore, it is nearly impossible for skeptics to engineer an effective method to test God’s power. There is some evidence that those with a higher level of belief show a higher level of benefit from prayer and there may in fact be different levels in the quality of prayer. This is in line with much placebo research and the meaning response.

It seems likely that the religious and scientific communities will continue to be at odds over the effects of physical healing.