Biggest mistake everyone makes with telekinesis 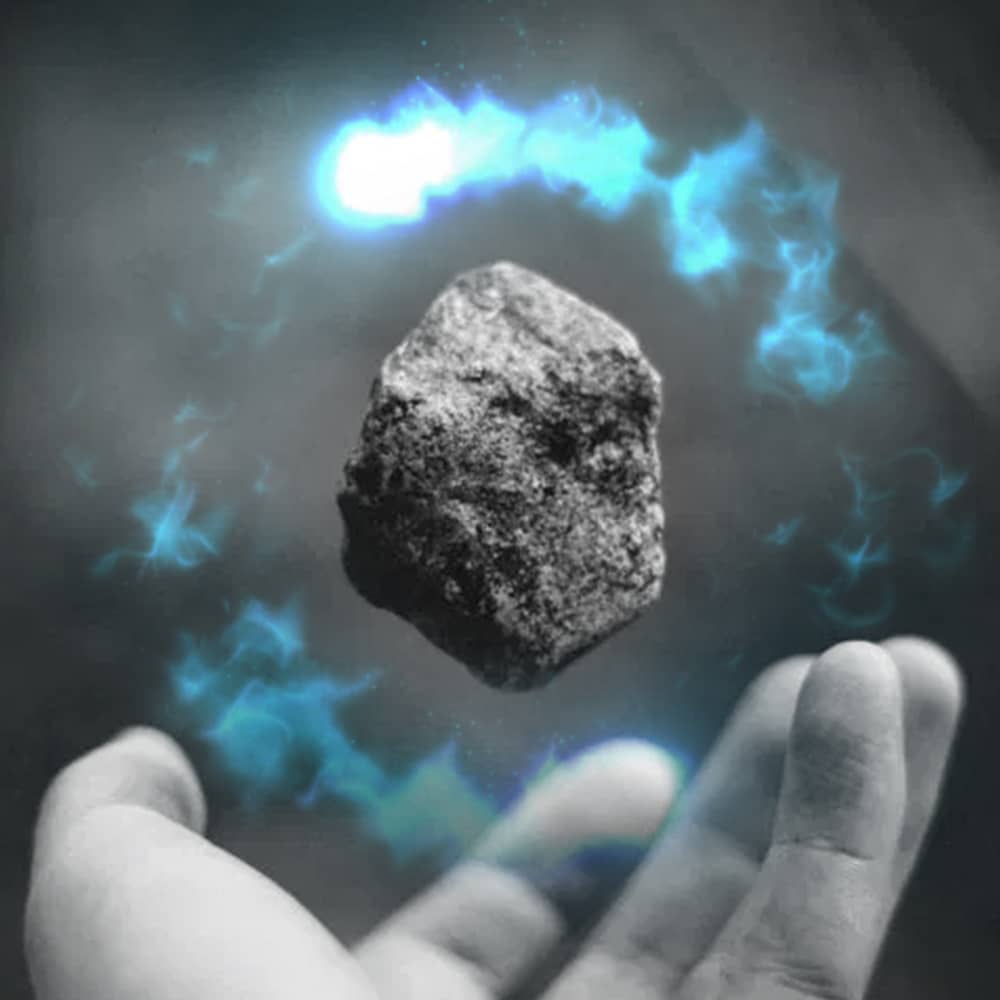 These are the two biggest traps people wanting to learn telekinesis fall into. If you make either one of these mistakes, I guarantee you that you’ll never be able to develop the powers of your mind to the potential you’re capable of. You’ll still be able to use your telekinetic abilities to some extent, but just not the extent that’s possible. So here are the 2 most common mistakes.

Mistake #1– Letting other people convince you telekinesis is not real. If you let others tell you that you can’t do it, or it’s impossible…guess what, you’ve given them control of your mind and belief system so they can tell you what’s possible and not possible for you.

And all they’re really telling you is what’s possible and not possible for them. Suggestions from other people can be contagious. Especially negative, limiting, or hurtful ideas and beliefs.

Never give your power away like that. Let them be limited and believe what they want to believe. If you begin to buy into their reality, then you’re going to get their limitations. Just because they don’t know how to do it doesn’t mean it’s impossible.

At one point everyone thought the world was flat too. And we’ve all come to realize that that’s not completely true either.

You might even get someone saying “That’s a trick” or “Well if it’s real then move this bench.” It’s not your job to entertain them or convince them it’s real, if they believe in it great…and if not then that’s their choice.

What you believe will become true for you. If you let others tell you what to believe in, then you’re letting them control your reality and your life.

So as you’ll start to see later.. .believe that money comes easily to you, and you’ll begin to make it move toward you.. .believe people love you and you’ll move them toward you too. But if you believe that people don’t like you, or that money is hard to make.. .you push it away just as easily as you would attract it.

You’ve got to believe that YOU HAVE THE ABILITY TO MOVE OBJECTS WITH YOUR MIND. If you’re having a difficult time with limiting beliefs in your life, you might want to check some of the resources at my site. Destroy your limitations here.

Mistake #2- Expecting HUGE results too quickly. I know you might have seen a movie where someone moves a car with their mind, or Star Wars and the force and maybe you thought “Wow I want to be able to do that”.

Most people fall into the trap of wanting to do those type of things right away and then become frustrated because they can’t do it with 10 minutes of practice and start thinking it’s not possible.

Those that expect enormous results right off the bat usually give up on themselves and think “This doesn’t work”. (A limiting belief) Then that become true for them. They want to run before they’ve even learned to crawl.

And I guarantee you once you have that limiting thought in your mind…you’re right…and it will never work for you.

Telekinesis like anything else is a learning process. You had to crawl before you could walk, and you fell down plenty of times before you finally got it. I know there isn’t anyone alive that learned to walk in 20 minutes.

And realize what you’re going to see yourself doing is the very very beginning of mastering and honing your abilities. It’s the very smallest piece, the first building block. Then from that block you place another and start to build on the foundation you’ve set.

When you were a baby it probably took you months before you got the hang of balance and could walk a few feet without falling down. The point is, we all must start somewhere. I also want you to see this by using the analogy of weight training…

When a person begins weight training, they don’t go into the gym on the first day and bench press the entire weight stack. (And if they try there’s a good chance of a serious injury occurring.)

The same is true with developing your mental ability. You must practice it and develop it. While you’re going to be able to move a small object by the end of this report, that doesn’t mean you’ll necessarily be able to move a car in the same day.

If you want to really develop your ability and skills, you’ve got to practice it.

And then once you develop your skill, once you see it happening.. .you’ll own it and it’s with you for life and you can do it anytime you want to. Just like riding a bike, once you have the skill…you’ll always have it. 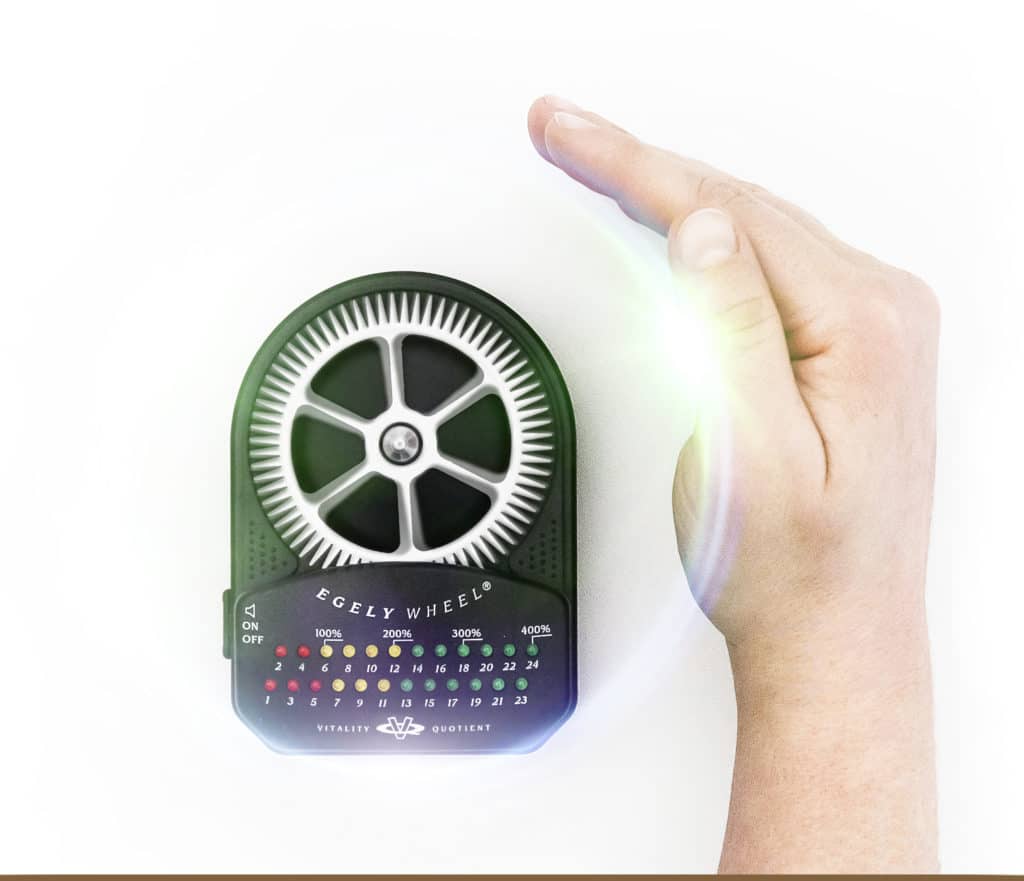