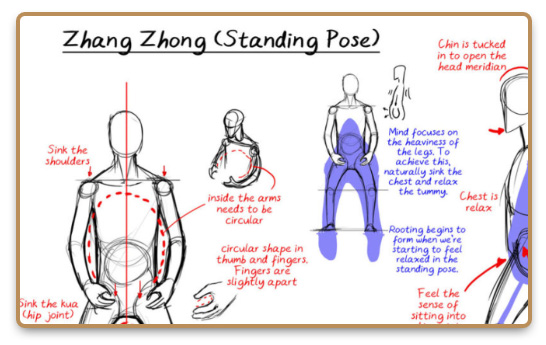 Zhuanqi meditation, also known as breathing meditation, is a form of relaxation where one focuses on the breath in order to create a union between ones mind and qi. This can be achieved by a observing ones breathing quietly and intently. There are certain ways of inhaling and exhaling in a descending and ascending way. This can help one recognize the movements of the Earth and Heaven. This has some similarities to Qigong and Pranayma.

The Egely Wheel helps you to improve your ability to concentrate

and it also teaches you how to mobilize your energies. 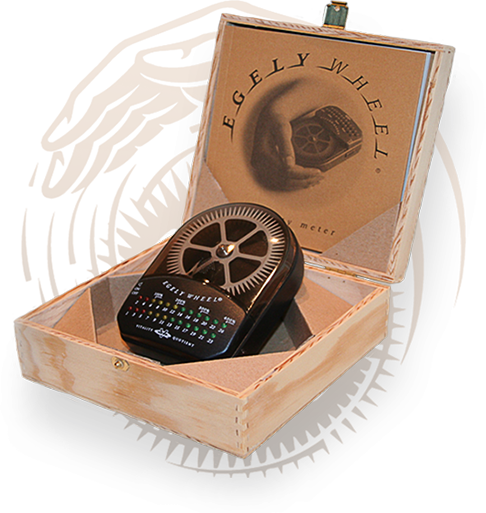 The idea of the Egely Wheel was born in 1984. The basic idea came from those phenomena which were experienced around people, human body – and in general around living beings – and could not be covered by the explanations in terms of the energy sources of the material world. To confirm and strenghten the phenomenon, the inventor conducted an experiment with 1500 participants. The measurements show that the speed of the rotation has direct parallelism between the health status, mental condition and gerenal fitness.

The Egely Wheel comes in an attractive wooden box together with an extensive booklet of instructions on how to use it, ideas for improving vitality level and the historical and scientific background of the measurement.

Put your hand next to the wheel, concentrate and wait about 30-60 seconds until the wheel starts rotating.

Direction of the rotation

Duration of the measurement

A measurement takes 10-15 minutes on average.

Frequency of the measurements 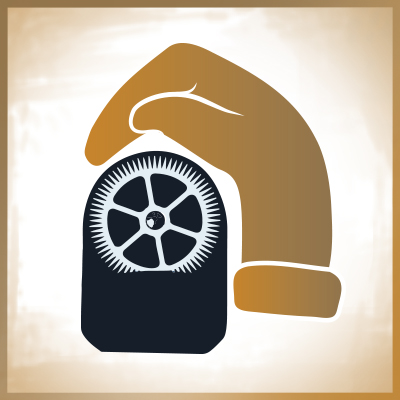 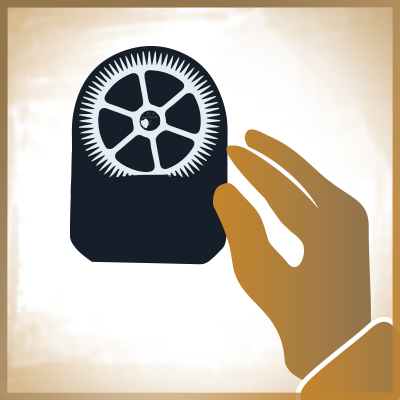 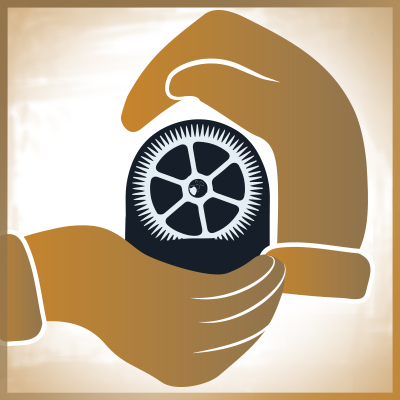 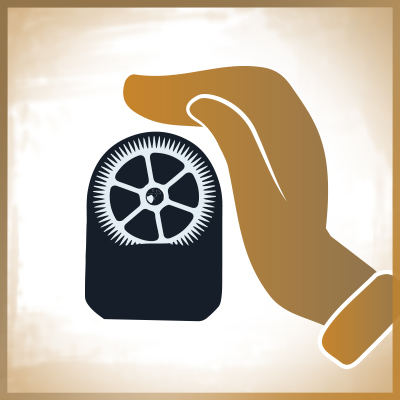 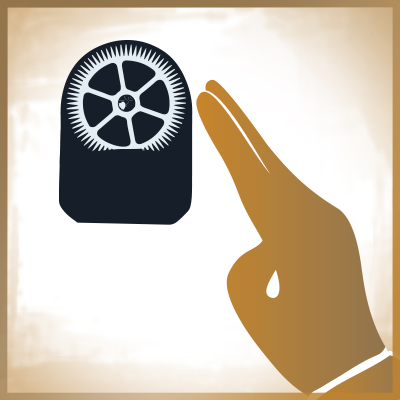 The rotating effect of the left and right hand indicates a definite and certain connection between the characteristics of the right and left cerebral hemisphere: the rotational speed of the left hand (which is connected to the right hemisphere) indicates higher values in case of analytical-sensible persons, when you are measuring with both hands at the same time. The measurement differences of the right and left hand indicate the differences between the two cerebral hemispheres. Women are usually stronger with their left hand. The reason for this is their right hemisphere which has intuitive skills. 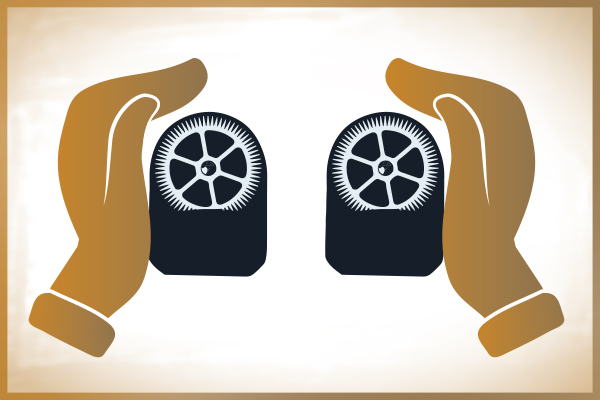 How to use the Egely Wheel

Make a measurement before the Zhuanqi meditation exercise.

Relax your body, pay attention to your even breathing and to the energy flows in your body.

Discover the location of the energy centres in your body.

After the Zhuanqi meditation, direct the energy towards your fingers and make a measurement. 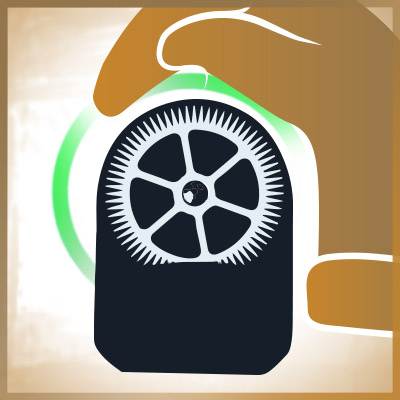 Rotation of the wheel by hand. 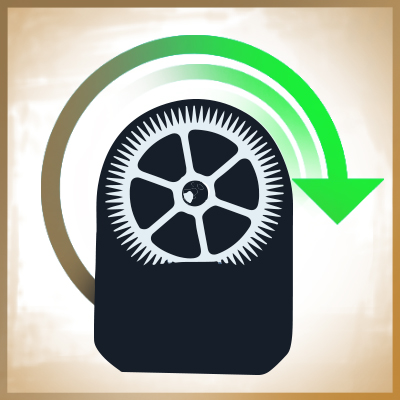 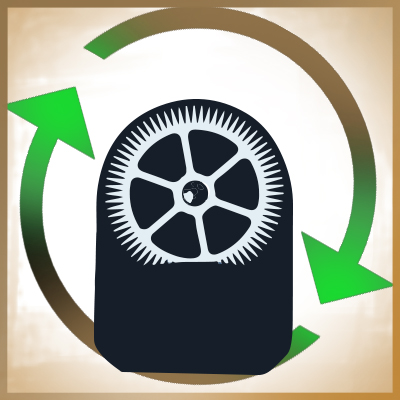 Changing the direction of the rotation. 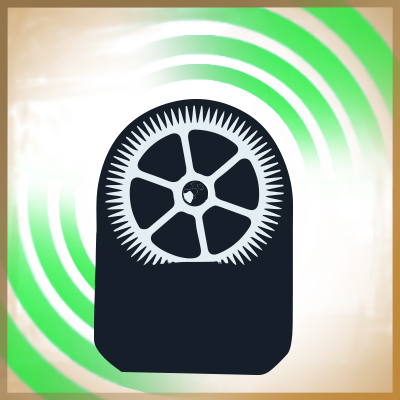 Choose one of our products and start to practice: