Move objects with your vocal telekinesis 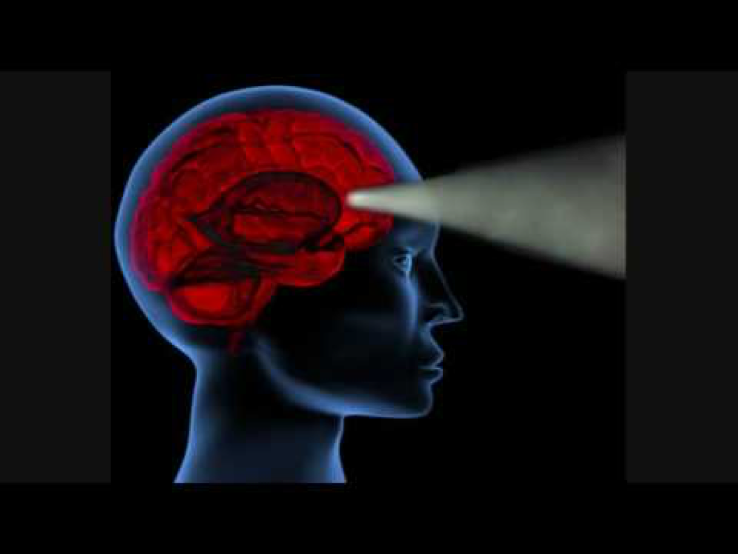 Can you imagine just using your voice and creating movement in the world. Your voice is something you probably use everyday, and yet you haven’t yet realized the true power in just your ability to speak. What I’m about to reveal to you is telekinesis using your voice. The thought begins in your mind (tele).and creates a vibration that is carried via sound waves and moves an object in the way that you want it.

Notice how we said “In the was YOU want it”. The true power of telekinesis is being able to move things where you want them to go (Not just being able to move them). And the same principles as we discussed before still apply here. How would you like to make use of your ability to speak to get you anything you want in your life? It doesn’t matter what it is. Fame, money, friends, cars, love.. .you name it.

The first step is you have to know what you want to accomplish (Your outcome). Then you’ve got to see it as already done.

The 2 Types Of Vocal Telekinesis

The first type of vocal telekinesis is using the vibrations of your voice to move an object.

This can be either a stationary object or a person. (You’re going to be amazed at the power you get in your life when we start talking about moving people.)

Now just like thought vibration, vocal vibration weakens the further it has to travel. So the closer you are to the object, the better results you’ll have.

Remember that your intention, pitch, resonance, and intensity will all play a part in moving this object. (This may sound difficult at firsthand that just because you’ve never done it before. But as you practice, this will become easier)

The way this works is when your voice vibrates and resonates on the same level with the object you’re focused on moving.and with the intensity required.you can move the object.

As proof of this I’d like to introduce you to an absolutely amazing guy.. .his name is Jaime Vendera.

Jaime is a rock singer and vocal coach, and has been featured on “Myth Busters”. The reason this is so important is that Myth Busters was trying to see if it was really possible to shatter a glass using only your voice.

And Jamie has proved this many times to be true. (Actually he’s the first documented singer to shatter a wine glass using only his voice.)

What happens is the thought (vibration) first occurs in his mind.then he sees the glass as already having shattered. Next his voice produces the vibrations and resonance at such an intensity that the glass literally shatters into pieces.

Now does he have some born gift that allows him to accomplish this and no one else can do this? Of course not.. .if you can speak, you’ve got a voice.

The question is, will your practice using your voice and moving objects with it?

See you can do this too.Jaime will even teach you how to do it and has written how to do it in his book. So how many other skilled people have shattered a glass you’re wondering.

So what’s the reason?

The reason is because Jaime sees the glass as already shattered before he even begins. That vibration of thought that’s created is was creates certainty and the end result.

Remember how we were talking earlier about that one quick flash of a thought that can destroy your ability to move an object? It applies here too.

If you look at the glass and think to yourself for even a moment (This isn’t possible) then you’ve created a scenario to fail. You see the glass not breaking and then that becomes your result. (That’s a common occurrence when you’re first starting out AND it’s a limiting belief)

However, when you see in your mind the glass shattering before you even begin.then you know it can be and will be done. There’s no other option for things to happen. When you see it happening first.(imagination) then you can create it.

Remember that everything begins in thought. You must see it in your mind first, and then you can make it a reality.

If you thought it was awesome to be able to move an object with your mind and voice, imagine what it would be like to start moving people.

What if just by using your mind and voice you could get people to do what you wanted them to do. You can actually move people into action with the thoughts you hold in your mind and how you transfer those thoughts with your voice.

See, thoughts are things,,, they have a vibration just like anything else and the amount of vibration they have depends on how they were delivered.

This is also known a persuasion and communication. This is a lot more reliable than only using your mind to move someone.

Using only your mind to communicate with someone is called telepathy, and yet this is a little more difficult to use on a consistent basis because the other person must be open to receiving your message and must also be on the same frequency.

A better use of your time is to learn these vocal strategies that will move people in the direction you want them to go. It’s more reliable, it’s a lot more powerful, and you can start using this in your life today.

Communication is a skill that we’re never really taught. Actually as kids we’re thrown out onto the playground in hopes that we’ll make some friends, but we’re never taught the skills of how to do it.

Have you ever seen or known someone that almost always gets their way? It’s like nobody wants to say no to them, they’re just so charismatic and charming.

Their power comes because they know how to effectively communicate and move others in ways that the other person wants to get them what they want. They’re communicating on purpose and not leaving it up to chance.

Have you ever been communicating with someone and “got lucky”. The reason being is this is how most people communicate.with a hit and miss strategy so when they do manage to hit something they “got lucky”

But we want our communication to be so sharp it’s like a guided missile, and we get what we want more times than not. We must learn how to effectively communicate and move others with our thoughts.

So what is the result of bad communication…

This can all be avoided.

As you begin to learn this skill, you’ll notice people moving in the direction you want them to and doing what you want them to do more often. There will be less stress, less frustration, and more enjoyment for you as others begin to want to go out of their way for you.

In the following pages we’ll talk about the beginning secrets of moving others with your mind and voice. (This is an extremely large subject which could fill another book)

For now I’ll show you some of the beginner secrets that will build your foundation and give you something to practice and play with.

When you use these secrets, you’re going to be stunned by the results you get and changes you’ll see in your life.

What are the results of good communication?