You are a victim of your spiritual mind 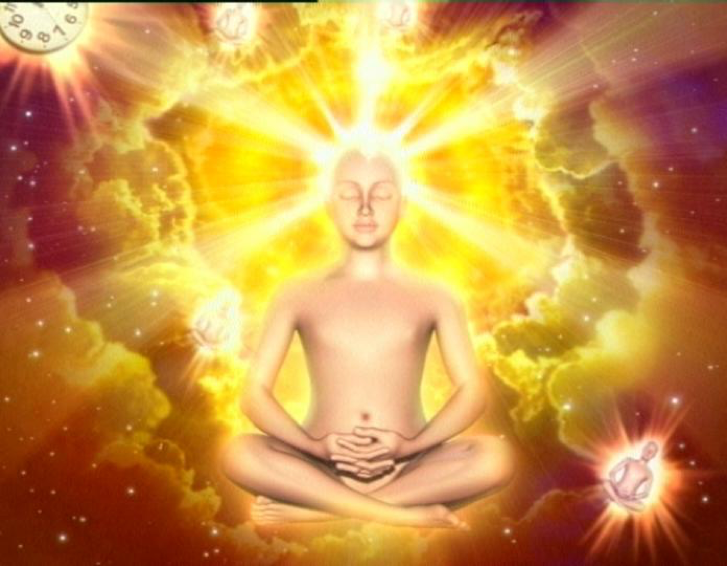 09 Apr You are a victim of your spiritual mind

We are all victims, more or less, of suggestion. Strong-minded and unscrupulous people deliberately influence others by suggestion, in order to take advantage of them. Counsel in Court says to a witness: “I suggest to you,” and then follows a suggestion that may be both untrue and unfair, yet it may so overwhelm or con­fuse a witness as to destroy the value of his evidence. Thus does a strong mind dominate a weaker by force of will and suggestion.

The hypnotist suggests to his victim that a piece of cold metal applied to his bare back is a red hot iron, and immediately the flesh is scorched and blistered, much the same as would be the case if the metal were actually red hot. Or he may sug­gest to his victim that a cup of paraffin is a cup of lemonade, and he, the victim, will then drink it, evidently enjoying it and thinking it to be lemonade. Thus in these and many other ways does the hypnotist show how powerful suggestion is.

In one of Dr. Schofield’s books, I think it is, a tale is told of two well-known phy­sicians who, in order to prove the power of suggestion, beckoned to a man in a restaurant and then told him that he was seriously ill and ought to be in bed. The man, knowing their reputation and high standing as medical men, believed them, went home, took to his bed and died. It is only fair and charitable to suppose that neither of the doctors expected anything more than a slight illness to result from what would appear to be foolish and reprehensible action.

We are told, day by day, in our daily paper to take so-and-so’s pills. We may not heed the suggestion for years perhaps, yet, sooner or later, we may find ourselves either taking the pills or advising somebody else to do so. You see a man with streaming eyes, sneezing and using his handkerchief. This sight suggests influ­enza to you, with the result that, if you are not positively minded, you may shortly develop an attack yourself.

In a thousand and one different ways we are affected by suggestion. We receive it through the eyes, the ears, taste, smell, and touch. We are victims of it at every turn, unless we learn to become positive-minded and proof against suggestion in all its forms.

There is not space for me to do more than mention other ways by which we are unconsciously affected and influenced by suggestion. Newspaper and magazine advertising of patent medicines are most potent and powerful mediums of sug­gestion. We have already mentioned the effect of being told day by day, in our paper and by means of hoardings, to take a certain make of pills. But modern ideas of advertising worthless nostrums and harmful drugs leave such methods of advertising far behind as regards suggestive force and value. Pictures of people sneezing, and of others doubled up with painful backs, can have only one effect, and that is to make people imagine that they possess the ailment described.

I remember when a boy, reading in the papers of that day, long advertisements which were headed: “What is this new disease that is come upon us?” I was so affected that I became convinced that I had the disease, and badly too. I became so alarmed that I would no doubt have speedily become really ill if I had not told my parents my fears. Never shall I forget the shouts of merriment that greeted my confession. It seemed as though they would never cease laughing. But they laughed me out of my fears, and I have kept a positive mind towards or against patent medicine advertisements ever since.

Many of my readers must have read the late Jerome K. Jerome’s humorous ac­count of his experience with a medical work of symptoms. He said that by the time he had finished reading the book he found he had every disease under the sun except Housemaid’s Knee. Written, no doubt, to raise a laugh and to amuse, yet containing a modicum of truth, which, if realised by the masses, would quickly cause the nostrum mongers to shut up shop.

Then there is what is termed “mass suggestion”. We are all inclined to think the same thoughts as the mob, and to have the same emotions aroused within us as sway the masses of the people. It is very easy for a positive person to sway the thoughts and emotions of a crowd of people. It is difficult for one of the crowd not to be moved with the crowd. This is why people, who in the ordinary way are sensible, go “mafficking” on occasions of national rejoicing. It is also the reason why people who are peaceable and harmless in private life may, when in a crowd, join in acts of violence and disorder. It is simply that the mass emotion gets hold of them, influencing them so strongly they get carried away.

It is a fact that some people are more easily influenced by suggestion than others. Some are stolid and phlegmatic, and upon these suggestion appears to have less effect. Others, on the contrary, are more sensitive and highly strung. These are greatly influenced by suggestion, falling an easy prey until they learn to become proof against it. Such may feel that they are “hard done by”, and that life has dealt unfairly with them, by making them so sensitive. But they need not pity them­selves, for the reason that they have, instead, much to be thankful for, for people of this type are those who can benefit most by suggestion when it is properly and scientifically made use of.

Finally, we come to the subject of temptation. All of us are tempted in some way or other. What would tempt one severely might not affect another at all, but each is tempted in a way peculiar to himself. What is temptation, but suggestion? We need not argue as to where, or from whom, the suggestion comes; it is surely sufficient for us to know that we are victims of it, until we learn how to resist it successfully. There is no more subtle suggestion than that of temptation. It is so clever it seems impossible to counter it in any way. Even at our best moments, when we would rise to noble deeds, base ideas and motives are suggested to us. If we are not to fall we must exercise eternal vigilance. And it is because of this that we are told in the greatest of all books, by the greatest of all teachers: “Watch and pray lest ye enter into temptation.”

All this may appear to be pure rubbish and “bunkum” to most of our readers. While, however, the writer is not prepared to accept such teaching in the above crude form, yet, so he believes, there is a considerable amount of truth in it. It is not, however, advisable to tinker about with the subconscious mind in this way. Many today are suffering from the effects of unwise experiments made without knowledge or experience.