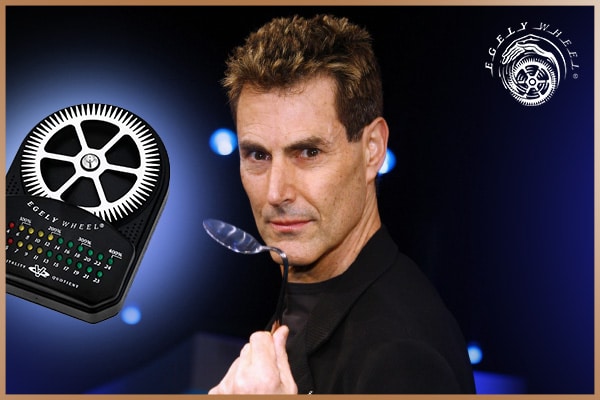 Several years ago when I was on a visit to Budapest, I met a very pleasant young couple, the inventor of the Egely Wheel, named George Egely and his wife Magdolna Dus. Both were well qualified scientists – Magdi had a Ph.D in mathematics while George was a graduate of the Technical University of Budapest in mechanical engineering, his speciality being energy transfer. 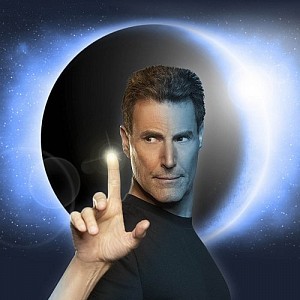 He won a scholarship from the International Atomic Energy Agency and spent a year and a half at the Brookhaven National Laboratory in the U.S.A. Back home, he went to work at the Central Research Institute for Physics of the Hungarian Academy of Sciences. He seemed all set for a successful and respectable career in „real” science, as secure as Magdi’s job as a teacher.

However, George had some ideas of his own about what kind of research he really wanted to do. It was probably all Magdi’s fault – not lotg alter they were married, she happened to mention that she and a group of fellow university students had done some table-tilting in their hostel – that is, making a table jump about and even leave the floor altogether just by having a group of people put their hands on it. In the mid 19th century this was a fairly normal after-dinner pastime and some very distinguished people tried it for themselves.

One of these was Alfred Russel Wallace, whom I mentioned in my January column in connection with his interest in animal mimicry, and in a future column I’ll be telling you more about this much underrated pioneer in many fields, But for now, back to Budapest….

„I had to choose whether not to believe my wife or not to accept the laws of natural science, „George recalls ,”I w

as not sure which one to choose – both would have painfuland unpleasant consequences in the long run.” As you might have guessed, he settled for the second choice. He was encouraged by something one of his American colleagues, a mathematician, had told him.

„Real scientists should never reject something until they are 100% sure that the subject in question is true or false. They must personally take the trouble to objectively control the facts, carry out scientific experiments and collect the data.”

George began to find out all he could about what earlier researchers had discovered in the area of phenomena generally called paranormal, or inexplicable in terms of presently understood science. This was not easy to do under the Communist regime, but Gcorge had many friends in Western Europe and the USA, and was able to keep up to date with progress in scientific parapsychology.

He was particularly interested in what he reckoned must be unidentified energies in the human body, and began some simple experiments with no more than a bowl of water by way of equipment. He and Magdi found they could make the water rotate just by placing their hands near it. They tested some of their friends and found that most of them could do the same, but some were much better at it than others, and the way they were feeling at the time seemed to make a difference.

They also carried out experiments in various schools, testing a total of 500 students, videotaping them as they placed their hands over dishes. About a third could not get the water rotating at all, they found, while two thirds could. George decided that there was immediately obvious explanation for this motion, and set about getting his bosses at the Academy interested in sponsoring some serious research.

He ran straight into a Communist brick wall. The eminent academic recommended by his supervisor took a brief look at the pile of research reports, photos and videos that George had brought along and told him to stop this research at once and switch to something else „that earns good money”. He was unmoved by the fact that his own Academy had published George’s paper Experimental Investigations of Biologically Induced Energy Trinsport Anomalies in 1986 (RFKI report 94/K).

„I don’t believe this even if I see it with my own eyes” he declared. „The phenomenon does not exist, because it cannot, and it cannot exist because it does not.”

Some might have given up at this stage, but not George. „I did not give up because my scientific curiosity did not allow me to do so,” he recalled later. So it was that in 1989 he filed a patent application for what he likes to call „probably the most serious toy you’ll ever have” and let me add, probably the most controversial too, namely the Egely Wheel.

ELECTRONICS AND BEYOND, February 2000