Right thought and a right mental attitude: the power of mind 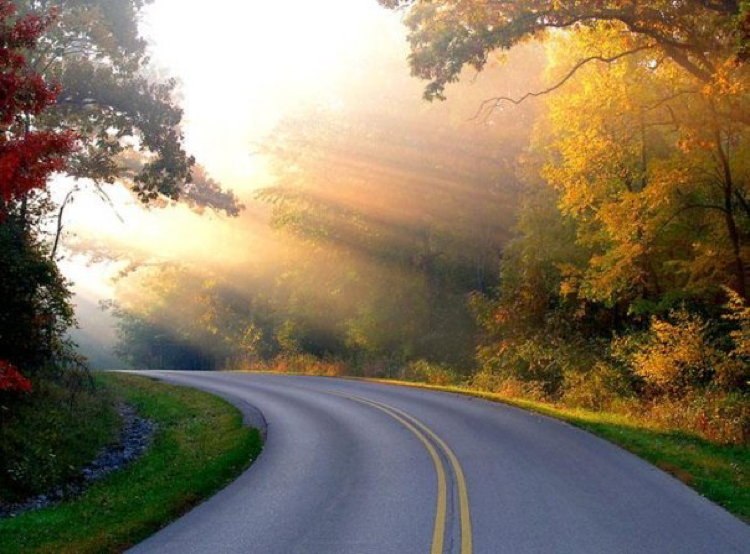 03 Apr Right thought and a right mental attitude: the power of mind

Those who succeed possess a certain type of mind. It is true that they have am­bition, vision and driving power, capacity for work, and a strong will. Also they never spare themselves, and, in addition, they seize each opportunity when it comes. But their principal cause of success is their type of thinking. They think in terms of success and achievement, abundance and prosperity. The life tends, in course of time, to express the type of thought habitually dwelt upon. If we think consistently in terms of success and prosperity, then, sooner or later, we express these things to a greater or lesser degree in our life. That is to say, according to our ability, we achieve the greatest success possible in our case. We cannot all be at the top of the tree, but we can each rise to the best position for which our par­ticular genius fits us. Except in the case of those peculiar people who think they can do anything and everything, whereas they can do nothing properly, we can all accomplish much more than we could ever believe possible. There are abilities hidden within us that are undreamed of. Our capabilities seem to increase as our responsibilities grow greater. Life calls on us for higher achievement, and lo! the power and ability are forthcoming, in a way that is surprising to ourselves and, probably, still more so to our friends.

I have purposely conversed with a great number of unsuccessful people. By unsuc­cessful people I mean those who though sober and hard-working and who want to get on, always sink to the bottom, no matter how much one may help them, and in spite of splendid opportunities put in their way. In all of them I have found the same type of thought-habit. They think in terms of penury and failure. Because of this, all their actions and decisions, unknown to themselves, are of such a kind as to bring about penurious conditions and failure. Men of equal abilities are not equally successful. One may appear to be lucky, while the other may appear to be most unlucky: but I am convinced that the cause of the difference is to be found in the mind. The one has a fixed idea of success and achievement which acts as a centre around which his thoughts, both conscious and subconscious, revolve; while the other has a fixed idea or fear of failure, around which his thoughts con­tinually turn. The one is energized and inspired to successful achievement, while the other’s efforts are undermined and his energies sapped by a hidden idea or fear of failure and ruin.

Now, while it is true that one may be born with a successful type of mind, while another may inherit a failure type, yet it does not necessarily follow that the lat­ter must always remain a failure. His type of mind can be changed. In order that this may be accomplished he does not have to enlist the services of an expensive mental specialist or practitioner; he does it himself, by a change of thought. By changing his thought he gradually transforms the fixed idea of failure into one of success. The attitude of the mind is changed and the thoughts are trained to flow in a new direction. This, in time, changes the whole man, so that he rises like a cork in water, instead of sinking like a stone: he comes to what to him is the top of his profession, or calling, instead of gravitating to the bottom. He finds that there is plenty of room at the top, simply because so few ever use their mind in a constructive way. He becomes one of the favoured few, simply because be uses his mind as a creative instrument and not merely for the purpose of doing routine work.

It must not be forgotten that true success is based on service. It is only by our co­operative help of the world that we can ever find happiness, and this is in itself true success. Money and fame are useless if they fail to bring happiness and sat­isfaction. Service and co-operative helpfulness bring the truest and most lasting success. Combined with efficiency they make us indispensable in our particular branch or calling. Sooner or later quality of character tells its own story. Those who rise rapidly, laughing at such things as service, integrity, etc., generally go down later in ruin and dishonour.

Therefore, our thoughts should be not merely of success and achievement, but of service and helpfulness. We should not think so much of “what shall I get out of it”, as “how helpful can I be”, for all solid success is based upon the extent of our helpfulness to the community. The more helpful we are, the more indispensable we become, therefore, the greater the reward, as a rule.

Apart from all this, the fact remains that thinking in terms of success and achieve­ment, at the same time maintaining a consciousness of abundance and prosper­ity, tends to attract these things to us. The mind is creative to a degree undreamed of by most people, and our thoughts attract things to us after their kind – oppor­tunities for achievement and more abundant circumstances on the one hand, or failure and lack on the other.

The inner cause of successful achievement, then, is in the mind. Instead of allow­ing it to wander anywhere it pleases, we have to train it to think constructively. While others are spending their spare time foolishly we must, on the contrary, compel the mind to think positively in terms of achievement. We can hold an ideal in the mind continuously, around which the thoughts will revolve, natu­rally and easily. Constructive thinking such as this compels us to work and strive, while other people waste their time in pleasure. It is no hardship, however, but a great joy. It arouses our enthusiasm, after which every task becomes compara­tively easy. Sooner or later, just when we are ready for it, opportunity comes our way, just as surely as the rising and setting of the sun. The law is infallible. When we are ready the opportunity appears.

In closing this chapter may I give one word of warning. Success is liable to be­come our master and we its slave. Therefore, it is important that we choose the highest form of success, if we can. As a rule, however, we have no choice, because our ambition is, as it were, born in us. We have in mind the case of a poor boy with only a country elementary school education, who is now an ordained missionary, apparently an utterly impossible feat for one in his position. Whether he chose his calling or whether his calling chose him it is impossible to say, but in either case, his life of toil, self sacrifice and service, though it means weariness, fever, poverty and derision by the world, will bring him the truest satisfaction. He is most truly successful who finds his success in service and in trying to make the world a bet­ter place for others to live in. Then it does not matter if his success does become his master and he its slave, for such slavery becomes the highest joy and gives the greatest satisfaction.

These are the treasures that no money can buy and which ever elude those who seek them through the acquirement of riches and fame.