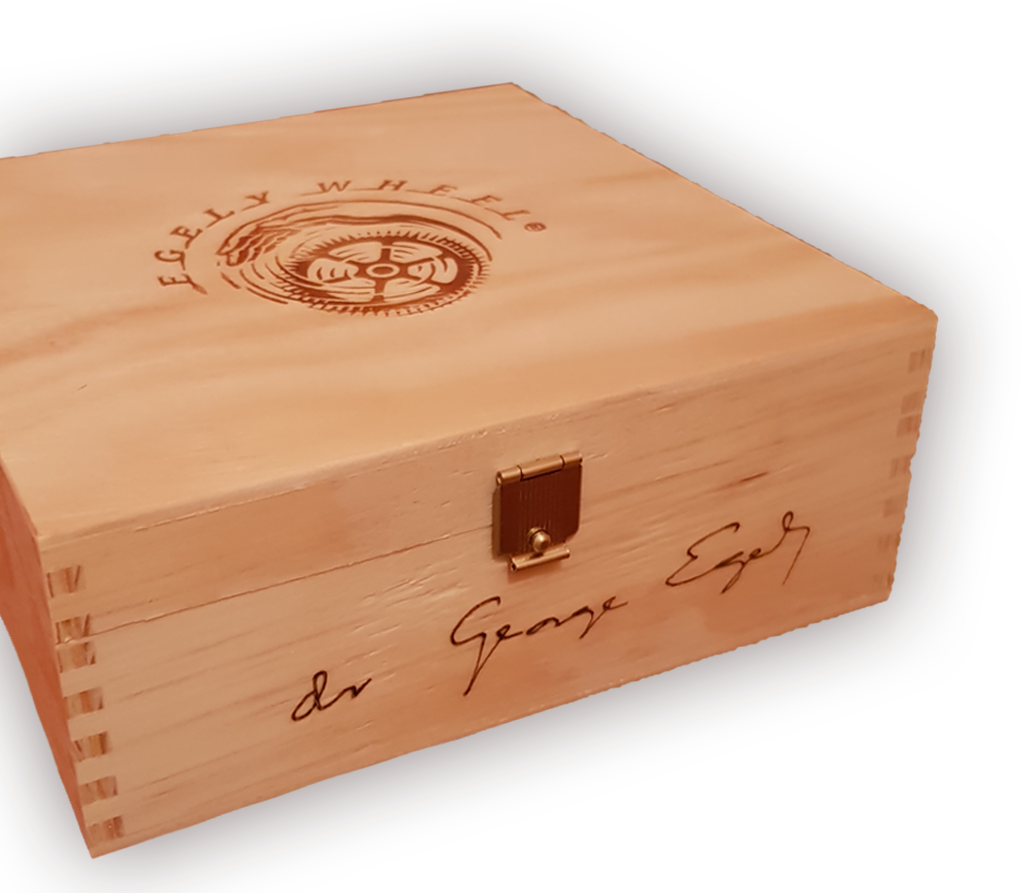 25th Anniversary of the Egely Wheel!

Get a discount on Special Edition Egely Wheel!

Surprise Package for your loved ones! 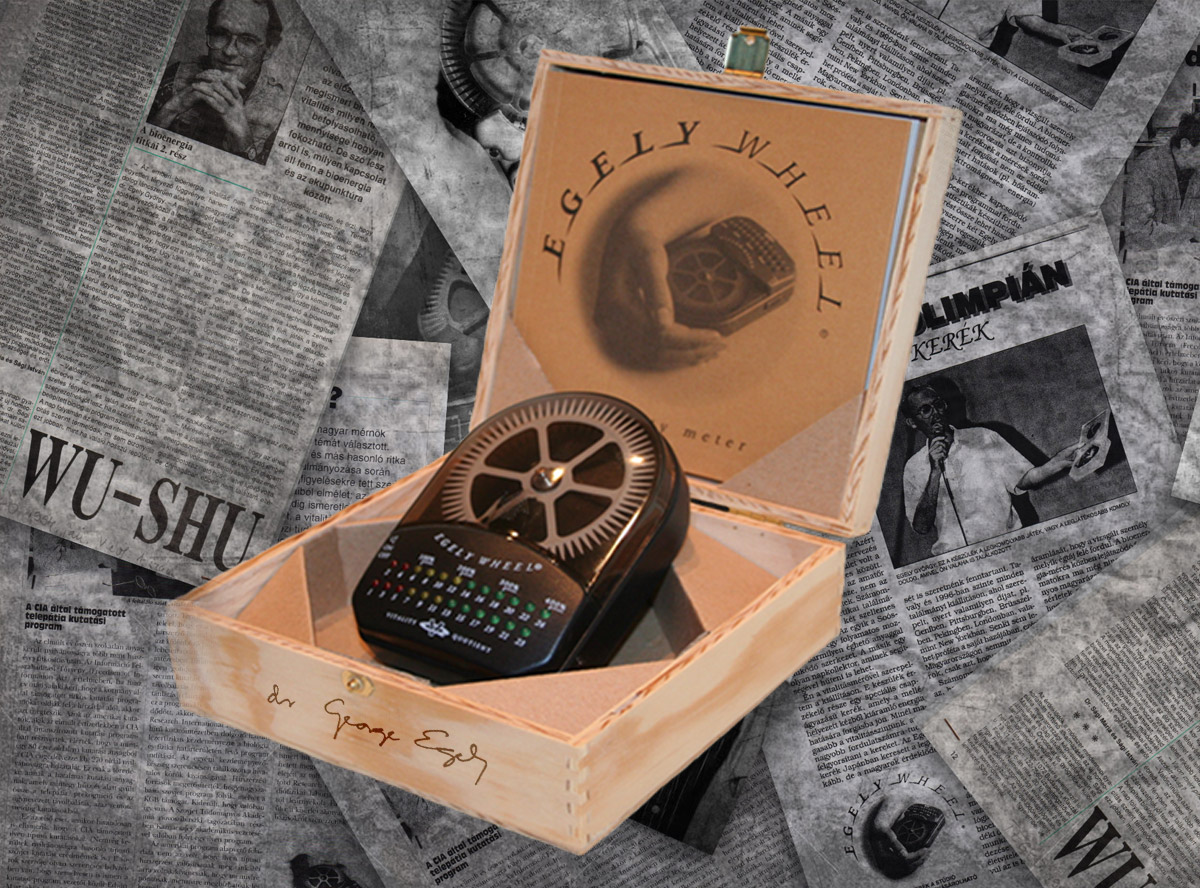 Get a discount on Special Edition Egely Wheel!

Surprise Package for your loved ones! 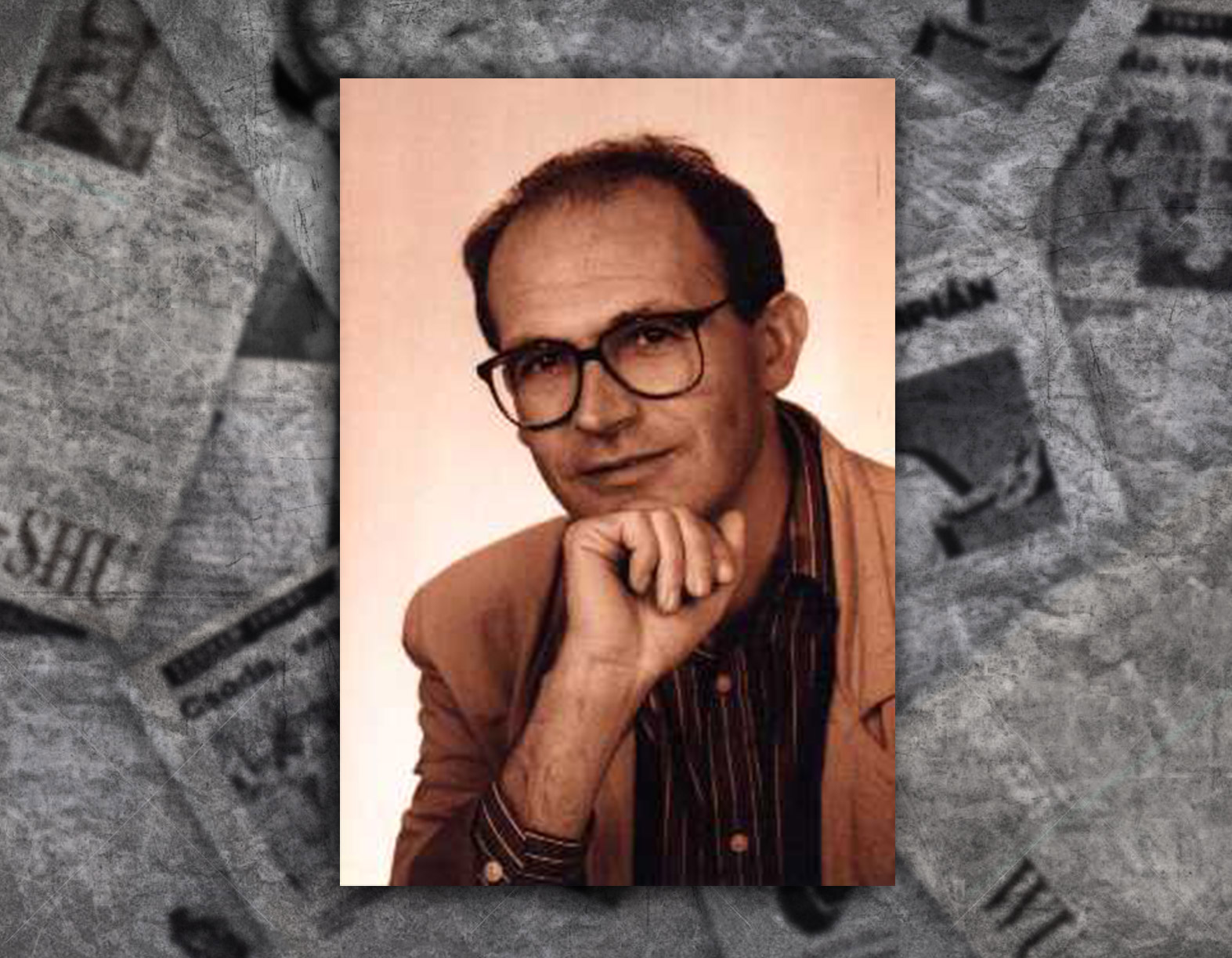 The idea of the EgelyWheel was born in 1984. The basic idea came from those phenomena which were experienced around people, human body – and in general around living beings – and could not be covered by the explanations in terms of the energy sources of the material world. To confirm and strenghten the phenomenon, the inventor conducted an experiment with 1500 participants. The measurements show that the speed of the rotation has direct parallelism between the health status, mental condition and gerenal fitness.

After having the existence of the “Vitality” or “Life Energy” proven, George Egely pointed out the relatively easy and simple measurement possibilities of this special energy. Finally, in 1994 he invented and developed a measuring device that anyone can easily measure the level and the changes of their own life energy with. The name of this product is the Egely Wheel. 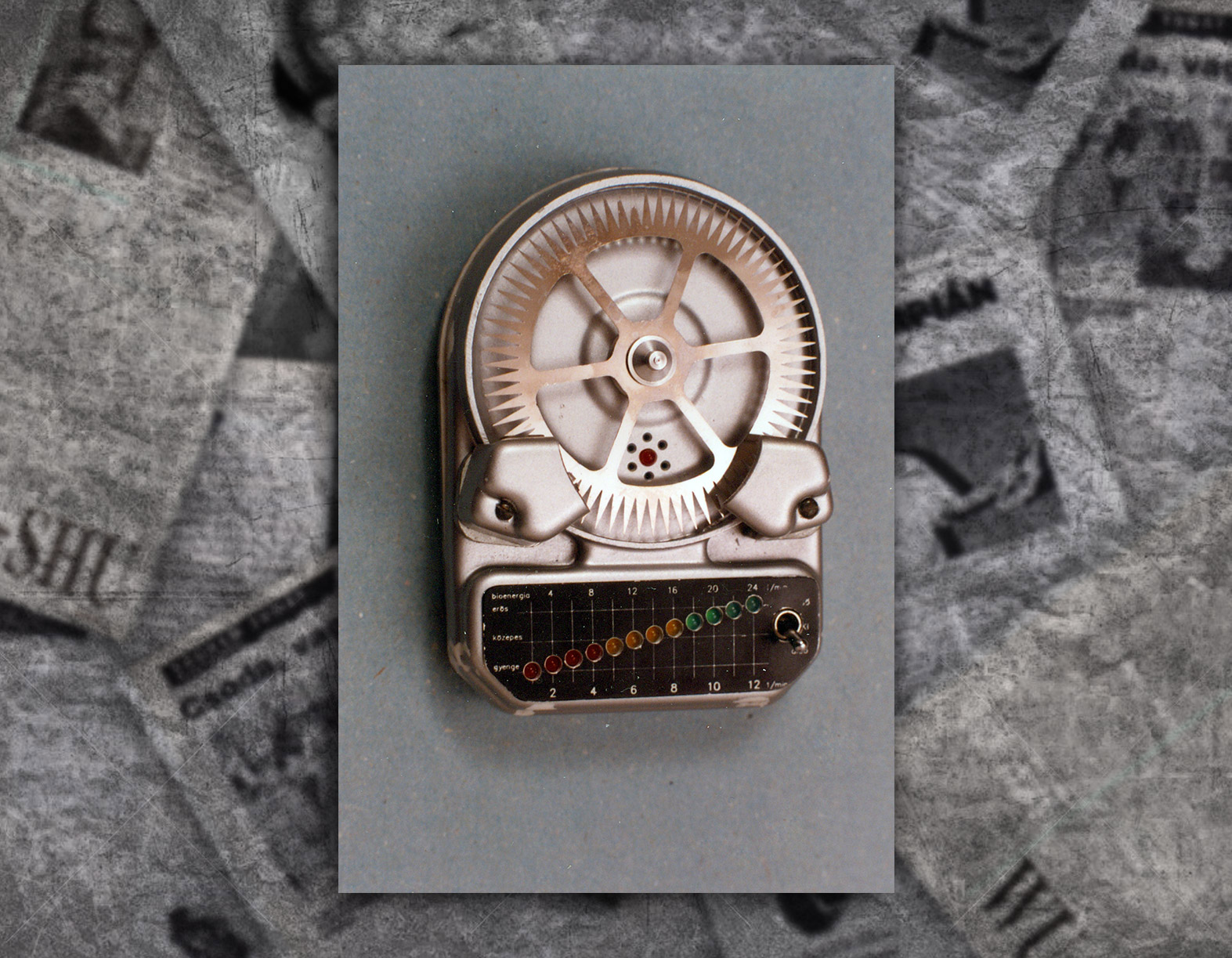 The Vitality Meter offers an objective measure of the strength of your aura and your ability to focus or direct the life energy. The Vitality Meter comes in an attractive wooden box together with an extensive booklet of instructions on how to use it, ideas for improving vitality level and the historical and scientific background of the measurement. With the help of the Egely Wheel Vitality Meter you will learn how to direct your energy flow and influence the direction of the wheel’s rotation, as well as practice relaxation, since the wheels will not rotate when the person using it feels overly tense. It reveals your body/life energy in a fun and entertaining way, while making you conscious of your mental power also.

Continue to the Blog