The effect of thought on health 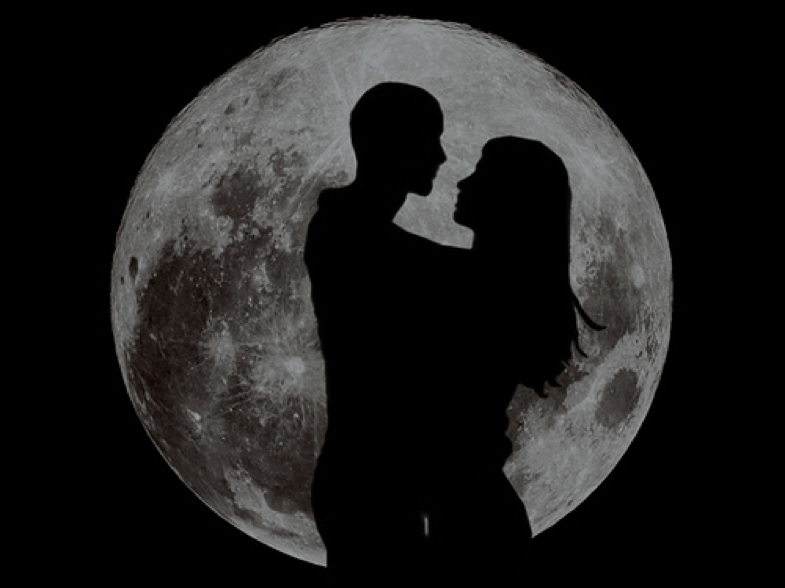 23 Apr The effect of thought on health

Thought affects our health far more than is generally realized. While it is true that hereditary taints, devitalized foods, and unhealthy modes of living play an im­portant part, yet I believe that thought is the greatest factor. When I say “thought” I include the emotions, for they are aroused by our thoughts, and yet it is possible to avoid arousing emotional energy by training the thoughts to think along differ­ent lines than those suggested by primitive desires or promptings.

Generally, in works of this kind, the reader is told to cease thinking of sickness, ill-health disease, etc., and to think instead of health vigour, wholeness, and so on. This is good advice as far as it goes, for brooding over disease and ill-health creates a morbid condition conducive of disease. It is a fine thing to think of one­self as whole, healthy, radiant and filled with life, joy and energy. Such a mental picture can do nothing but good. Thus the beginner may say “I am in radiant health” and try to feel like it, and picture himself, mentally, as the image of per­fect health and vitality. By doing so he takes the first step towards better health. This, although good in its way, is by no means an ideal method; therefore, better methods should be adopted as soon as possible.

But there is far more in this subject than this. The root causes of ill-health go far deeper. In this little work we cannot go into a profound study of the underlying cause of all disease and disorder, but we can mention two or three that are funda­mental and of the utmost importance.

It must first be understood that health is a state of “normality”; that is, it is nor­mal to be well, and abnormal to be unwell. There are three emotional states that rob us of health. They are: (1) sensuality, (2) resentment, and (3) anxiety. They can be overcome or neutralized by cultivating the habit of thinking thoughts of (1) purity, (2) goodwill (including forgiveness and seeing the other fellow’s point of view), and (3) rest.

(1) Although medical works seem to attribute most disease to syphilis and syphi­litic taints, yet we think that one of the principal causes of ill-health, if not of disease, is impurity in thought, or the indulgence in sensual thought, in thoughts of amativeness and similar things. The evils of sensual conduct are bad enough, but we believe that the evil effects of indulging in sensual or amative thoughts are equally grave and far reaching. The evil, from a health, as distinct from a purely moral, point of view, is that such thoughts arouse “desire”, and this, in turn, gen­erates emotional energy. This energy has to be repressed, and this is probably the cause of much bodily disorder.

Now, to repress or stamp upon all natural desires as something wicked and un­clean is not the best way of dealing with the difficulty This generally makes mat­ters worse. The only perfect way is to think above or beyond these things. We must reason with ourselves, pointing out that there is really nothing in sensuality, that it is the biggest fraud possible; and that as far as the higher love of the sexes is concerned, if this cannot be ours, then beyond it all are things more important. Every young man knows that it is far better to rise early, either to do some work, or to go for a bathe, than to lie in bed thinking sensual thoughts. Must it not be better also for a spinster to rise early and do some gardening or engage in what­ever hobby in which she may be interested, than to lie in bed thinking of the pure love that can never be hers? It is the same with the thoughts. The boundaries of our mind must be extended, we must think above and beyond the things of sense and emotion—no matter how good, in their highest form, they may be—to the greater and more spacious things that are possible. Surely it is better to think of snow-capped mountains, of deeds of heroism, of lives of self-sacrifice, of the great Universe, of the Eternal Verities, of God’s great Plan for man, of our voyage of discovery through time and space, than the things which arouse sexual emo­tion, mere amative feelings, or hopeless longing? Yes, a thousand times, not only from a moral, intellectual and spiritual point of view, but from the standpoint of health. Instead of repressing thoughts of a sex origin, we must think above them and beyond them. By so doing, we transmute the Life forces into higher intel­lectual and spiritual powers. Instead of repressing or wasting the force of life and our emotional nervous energy, we use it in higher service. Thus we become not only healthier and stronger, but nobler and greater, both in mind and character. We also become capable of greater endurance and far higher achievement.

(2) Thoughts of goodwill and forgiveness are both healing and preventive of ill-health. Hate, vexation, the nursing of grudges, cherishing dislikes and prejudices, thoughts of venom, and revenge, all these are health destroyers, as also are an­ger, rage, passion, and similar feelings. In place of these it is possible to cultivate thoughts of goodwill, forgiveness, mercy, non- resistance to evil done to us. All these generate health currents: they also help to keep away disease and ill-health, Simply because they bring us into harmony with the underlying motif of life.

Most of us have doubtless got a long way past the hating stage. We may, it is true, have no desire either to hate or to injure anyone, but have we given up all our little grudges and resentments? Probably not. We may have forgotten them, but they still lie buried, smouldering away in the caverns of the mind, causing dishar­mony, which is translated into outward sickness or disorder.

(3) We do not think that any medical man will disagree with us when we state that care, strain, worry, grief, anxiety, and similar states of mind are the underlying, or at least the contributory cause of many grave diseases. Many serious ailments appear after a period of strain, anxiety and suspense. Even diseases due prima­rily to alcoholic and other excesses are precipitated by mental worry or shock. In spite of the patients’ excesses no disease may attack them until they meet with loss, disappointment, or some anxiety or worry. Then down they go at once. But those who commit no excesses become afflicted also, in spite of their sobriety and restraint. The worry and grief, suspense and anxiety caused by an erring son; the grief and emotional upset experienced by a betrayed and deserted wife; or the long continued financial worries of a business man in difficulties, all these wear down the nervous system, deplete the forces and lay the system open to disease.

It is not claimed that what we call Science of Thought, or Right Thinking, can en­able us to avoid all the troubles of life, although many of them are self-created, and, in any case, there is still the fruit of past wrong sowing to reap, to a certain extent, but it does enable us to meet them in such a way as to prevent them from injuring us. And this is a very great gain. Two people may meet the same kind and amount of trouble. One takes it badly and becomes very ill in consequence, as well as unhappy, soured and crabbed; while the other comes through the trouble not only unharmed, but actually sweetened and refined in character. The teaching of people how to meet life so as to come triumphantly through all its experiences is the most important part of our work. There are very few doctors who do no appre­ciate this part of our work, for they know that if a patient can rest, relax, let go and be peaceful in time of trouble, at the same time hopeful and positive in mind and thought that such will recover quickly and be none the worse for the experience, and thus be saved from being attacked by any of the many diseases that man is liable to, when his powers of resistance, from any cause, have become lowered.

Right thought then is a preventive of disease in many ways, as well as a healer, in that it brings our minds into a state of rest and peace Fundamentally, the cause of all disorder is separateness from the Divine order. If we could all become perfect and in complete alignment with the Divine, then we could meet with no suffer­ing or trouble at all. The cause of our suffering is that we are not in harmony, or correspondence, with the internal perfect Divine order. God does not punish us, we punish ourselves, or, rather, our evil punishes us. Evil is its own punishment. Being separate from the Divine order accounts for it all. The prodigal son was not punished by his father, he punished himself by separating himself from his father’s house and wandering in a far country. When he returned he was forgiven and all was harmony and joy. Put into modern language we have to return from our life of separateness in thought, desire, emotions and the affections, to the Centre of all life, order and harmony, and become at-one with it. This means that, first, we must possess the desire to do so, and, secondly, that we must bring all our thoughts into line with the Divine Innermost.

Such a thing would, of course, be impossible if it were not for the fact that one who aspires receives help from Heaven itself. All the powers of darkness rise up to prevent us, if they can, but there is ONE who has been along this path before us, who was tempted in the same way, yet who won a great victory. “Not I, but Christ,” said St. Paul, and this is the secret of successful thought control.