How to develop your subconscious mind 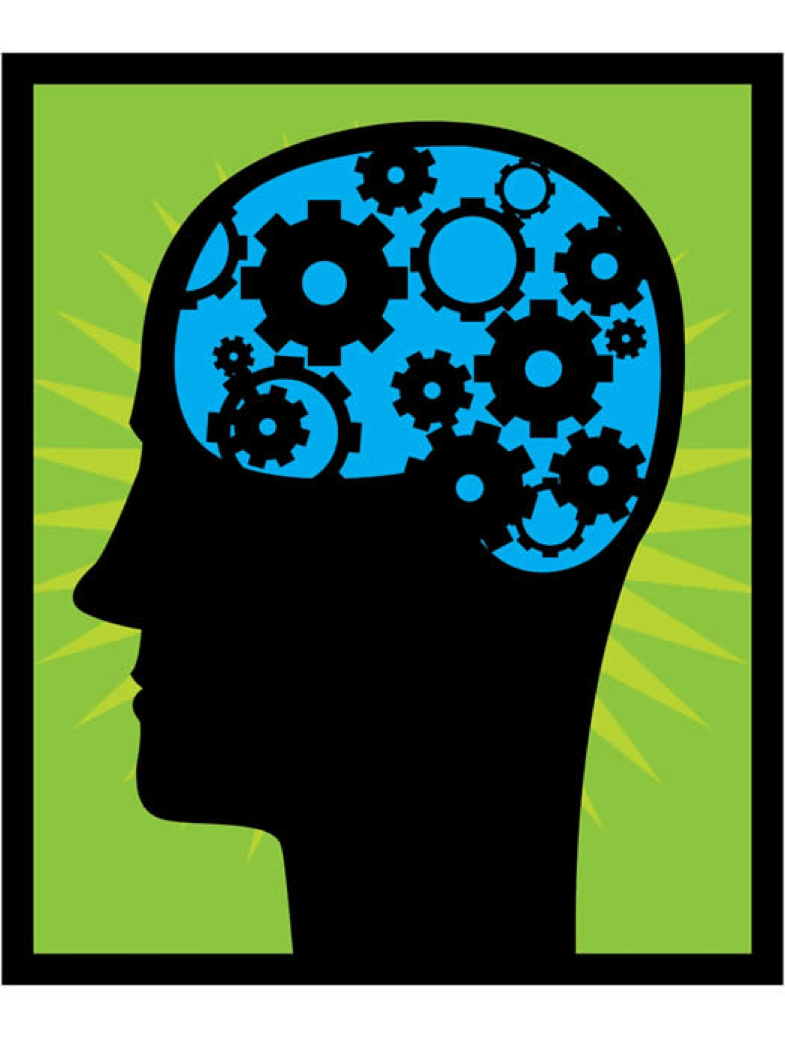 18 Jun How to develop your subconscious mind

You want your focus and intention to become immediate without you having to think about it. Like breathing or your heart beat. Or be able to tune out any distractions and hold that thought in your mind no matter where you are.

Obviously it’s easier in a quiet environment, and you can also get to the point of being able to do it elsewhere.

When you’ve practiced something over and over again, you begin to be able to do it without thinking about it each time. That’s the point you’re going to want your abilities to get to.

An example of this would be playing a guitar, or driving a car.

If you were to pick up a guitar for the first time, you probably won’t start playing a solo that would make a rock star want to quit would you.

And in the beginning stages it’s not going to sound very good. You’ve got to get a rhythm down, you’ve got to think about where the finger positions are etc.

Then after you’ve been practicing for awhile, all of a sudden you begin sound better and better. You start making more progress in a few weeks than you made in the past few months. Everything just seems to snap into place.

You don’t have to think about the finger positions anymore, you just know where they are…

You’ve become unconsciously competent. You don’t have to think about it as you’re doing it.

What else have you accomplished in your life that you were terrible at when you first started, then as you kept practicing you got better and better until you mastered it. And now it seems so incredibly simple.

That’s the point you’ll get to with your mental abilities when you continue to practice with the steps I’ve outlined for you.

The more you practice, the better you’ll get. And how fast you get really good at this all depends on you and the amount of time you want to put into practicing.

You’ll definitely get better faster at playing the guitar if you practice every day rather than once a week.

It’s all up to you how fast you want to get good at this.

Now with that said, remember to relax and take your time. Rushing or trying to force it will only frustrate you. I know you’re excited, and practicing for hours will only burn you out.

Focus on you and your ability. Not on anyone else, remember your “why” that you want to develop your mind and learn to use the power you possess.

The biggest hurdle most people have when learning telekinesis is that they can’t imagine themselves doing it. This thought creates the limiting thought of “Therefore it can’t be done”.

It can be difficult to wrap your mind around such a concept as the power of your mind and the ability to move objects with your thoughts. And what you’re doing is pushing up against your current limitations until you see the new world that’s opened to you.

It’s always the toughest step when you’re the first one out of the boat.

And each time you do it, you’ll become better and better.

The first couple of times are always the most difficult, and the more times you do it the easier it becomes.

Most people have the limiting thought that this stuff can’t be done, so they’ve defeated themselves before they even began. They haven’t even taken a shot at it and they’ve already given up on themselves.

Remember we get what we’re looking for, our mind moves in the direction of it’s dominant thought. So for all those other people that believe it’s not possible.. .all they see is what they’re looking for, and when something unexplainable crosses their path they only think “It must be a trick”.

Because they are unwilling to look and see if there’s something more or they don’t understand it, they immediately say it’s not possible and in doing that it becomes “impossible” for them.

Like we talked about in the beginning of this report, you’ve to suspend your disbelief. And once you see it happen, you’ll never be able to go back to your old ways of thinking.

So with that in mind…